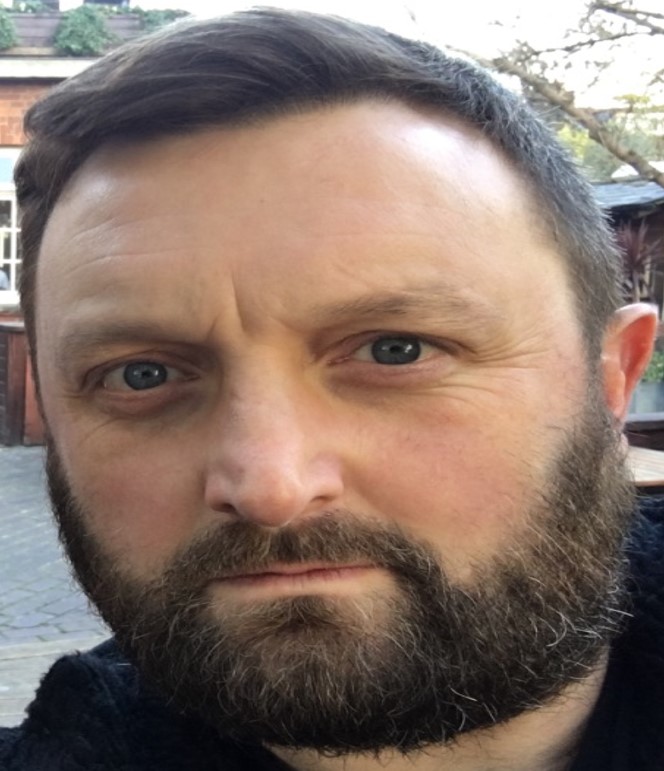 Autism spectrum disorder is a neurodevelopmental condition characterised by differences in restricted, repetitive patterns of behaviour, interests or activities, and persistent deficits in social communication and social interaction. In addition to these core characteristics, autistic people show differences in sensorimotor functioning – such as gait, motor planning, motor learning, and imitation. Whilst autistic people imitate the goal of an action (e.g., picking up a cup), it has been reported for decades that autistic people show behavioural differences associated with imitating observed movement execution properties that constrain/describe the movement (e.g., speed of a movement). It’s thought that this behavioural difference is  underpinned by autism-specific sensorimotor processes involved in mapping self-other actions.

In this talk, I reported data from a series of autism studies (published and under review) from our lab that examined the imitation of biological motion kinematics. The data showed that autistic adults successfully imitated novel biological kinematics during voluntary imitation. These positive effects only occurred when participants imitated the model in a predictable blocked practice trial order (same model on a trial-by-trial basis), rather than a random practice trial where the different models were imitated across trials. This blocked practice order seems to allow the integration of observed biological motion with the executed sensorimotor information.

In addition to imitation learning, we also reported data indicating that although autistic adults acquired visuomotor sequence tasks across a period of practice-with-feedback, the executed movements were less accurate and more variable than in non-autistic adults. Examination of movement kinematics indicated the underlying sensorimotor control processes associated with movement planning and feedforward control were less effective than non-autistic learners. But importantly, over practice movement variability was reduced, suggesting intact operational sensorimotor processing.

Taken together, the data indicate that whilst there are some differences in the function of the sensorimotor system in autism that leads to deficits in imitation learning, and more variable motor execution, the practice effects show these differences can be ameliorated with training. Understanding these practice effects might therefore offer opportunities to develop motor based interventions involving physical activity and dyadic play that supports motor-social interactions.

If you cannot access the papers, please feel free to contact Spencer to get a copy. His e-mails is spencer.hayes@ucl.ac.uk.