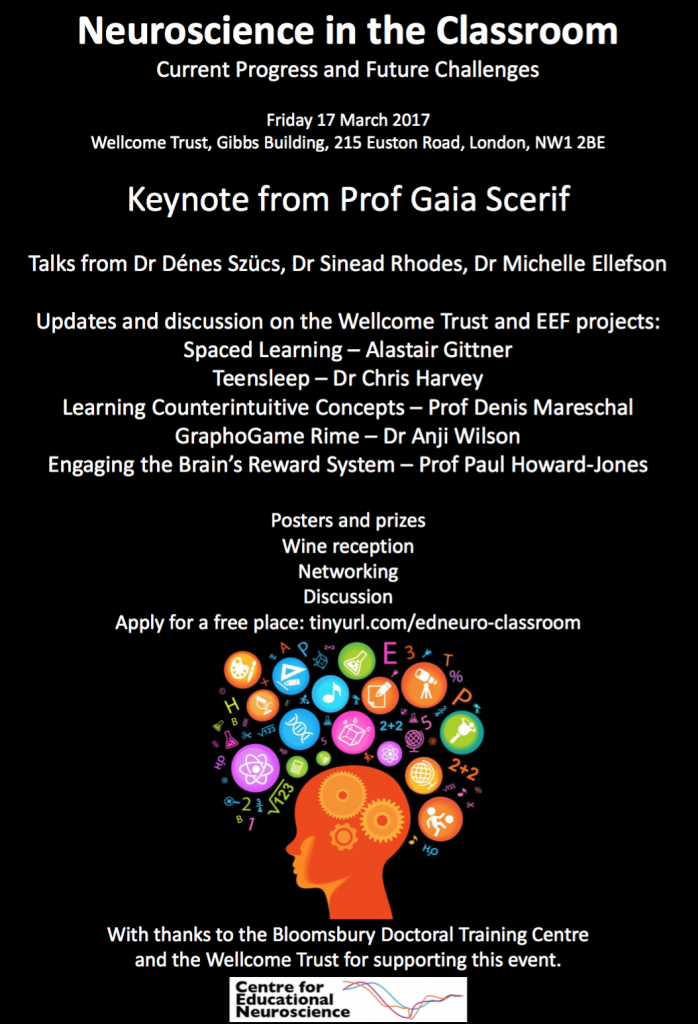 Overall, we were thrilled by the response to day both in terms of the excellent feedback we received and the number of people showing interest in the workshop. Because we had nearly 100 people on the waiting list for places who we were unable to invite, we decided to film the event. Videos from the day are here. The order in the playlist corresponds to the order of the day – see the program below.

Programme for the day