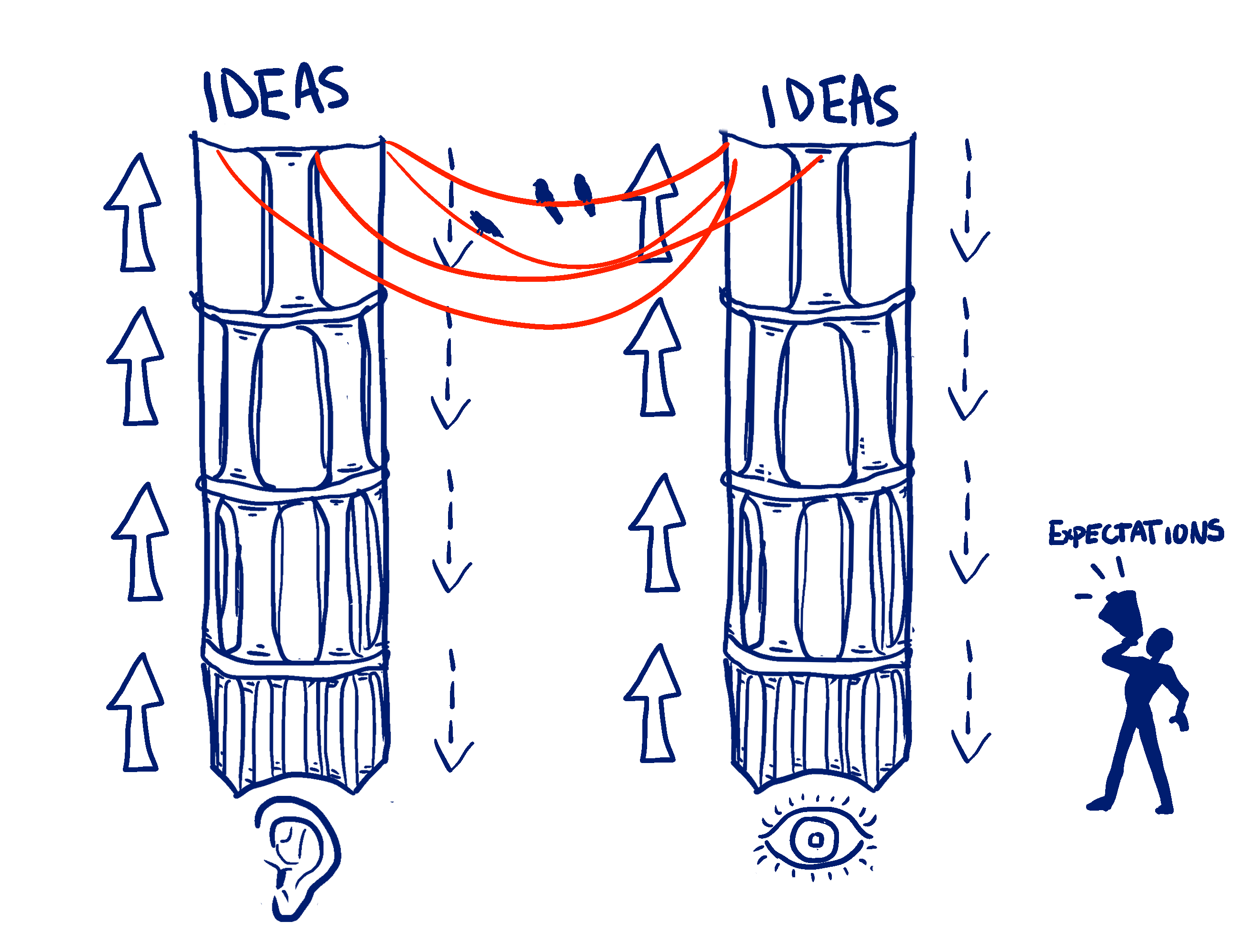 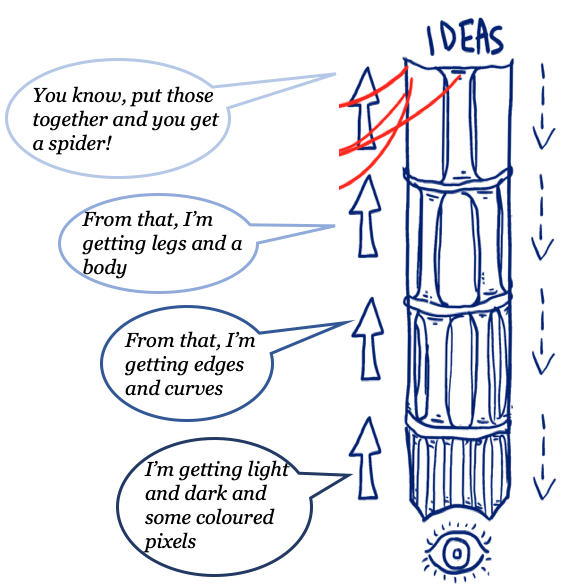 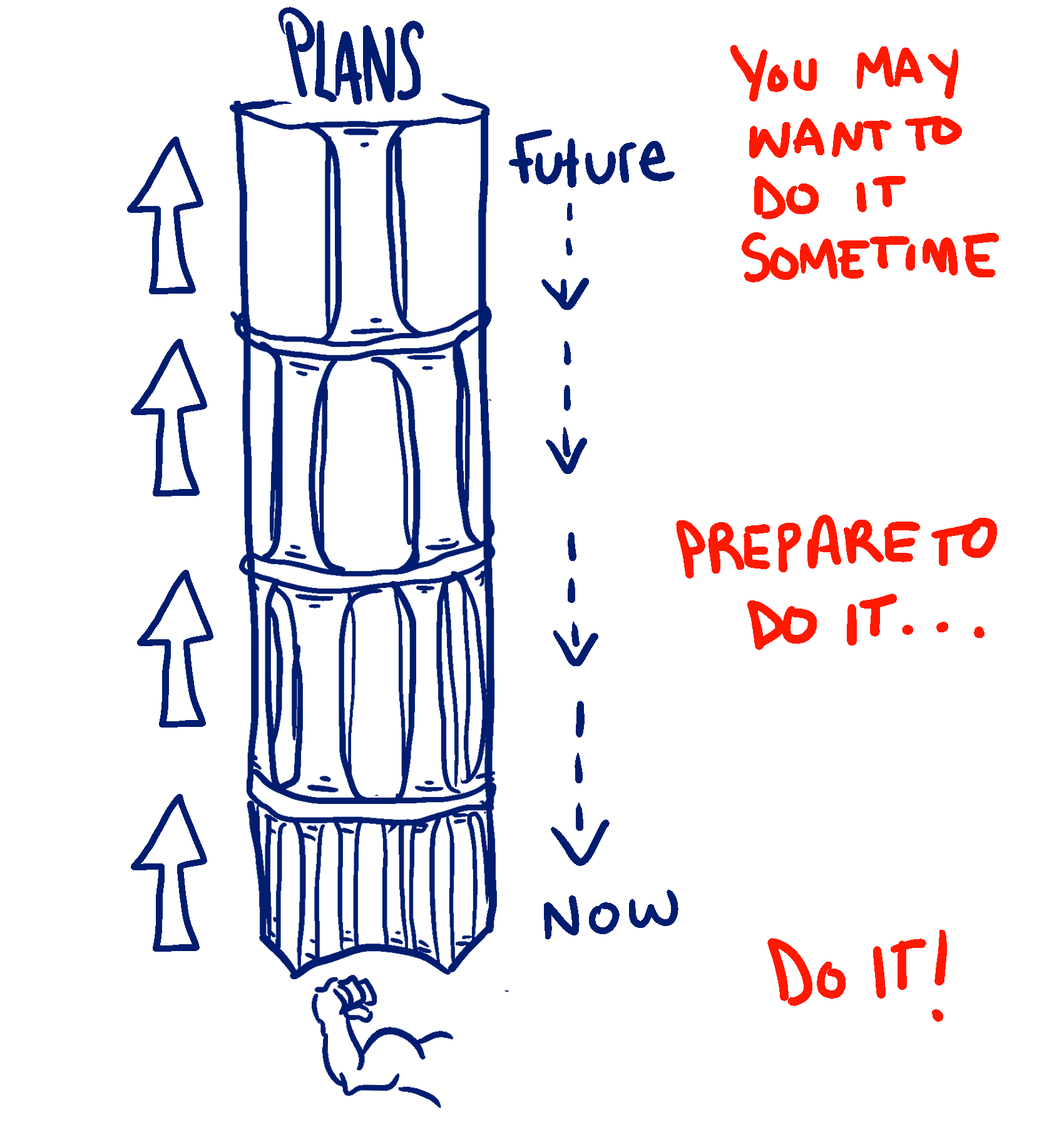 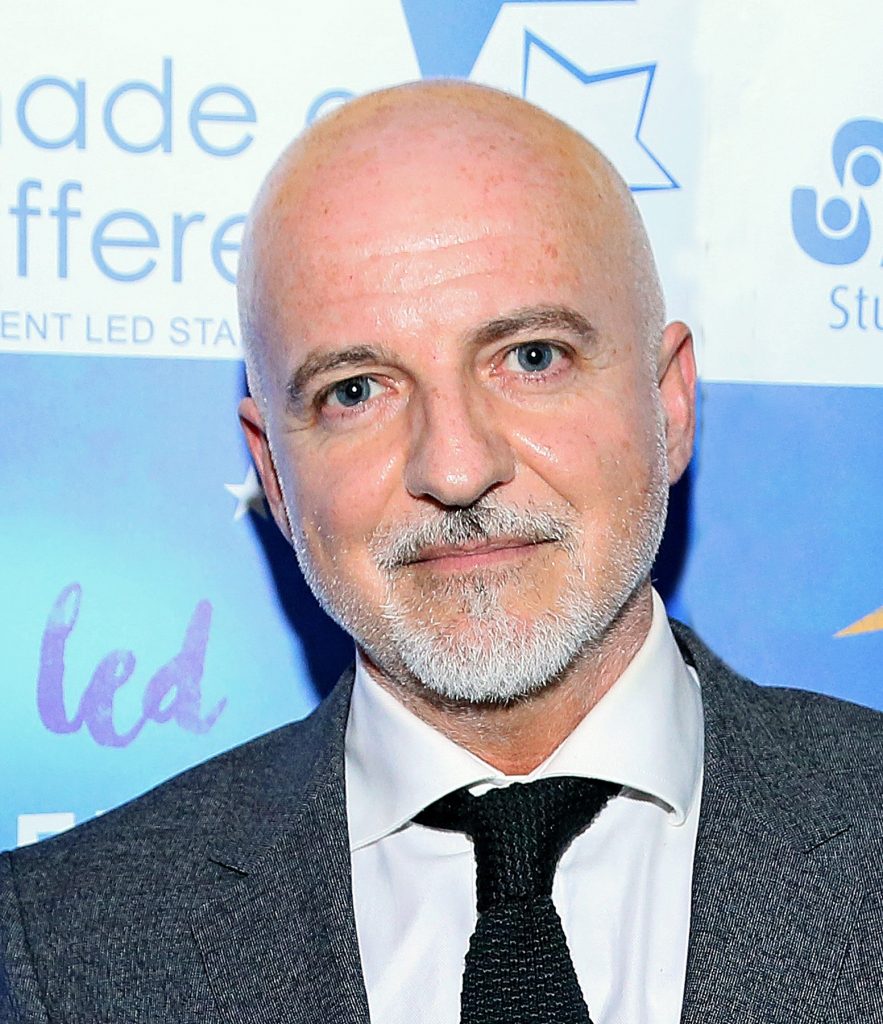 In this week’s seminar, Dr Anna Remington talked about her research showing that autistic children and adults can take in more information than their non-autistic counterparts. This can confer distinct advantages in certain processing tasks, but there is also the risk of overload.

You can read more about Anna’s work – and test your own perceptual abilities – in a piece she wrote in The Conversation and in a paper about Deutsche Bank’s internship programme for autistic graduates. If you’re a Twitter user, you can follow Anna @annaremington and CRAE (the Centre for Research into Autism and Education) @CRAE_IoE