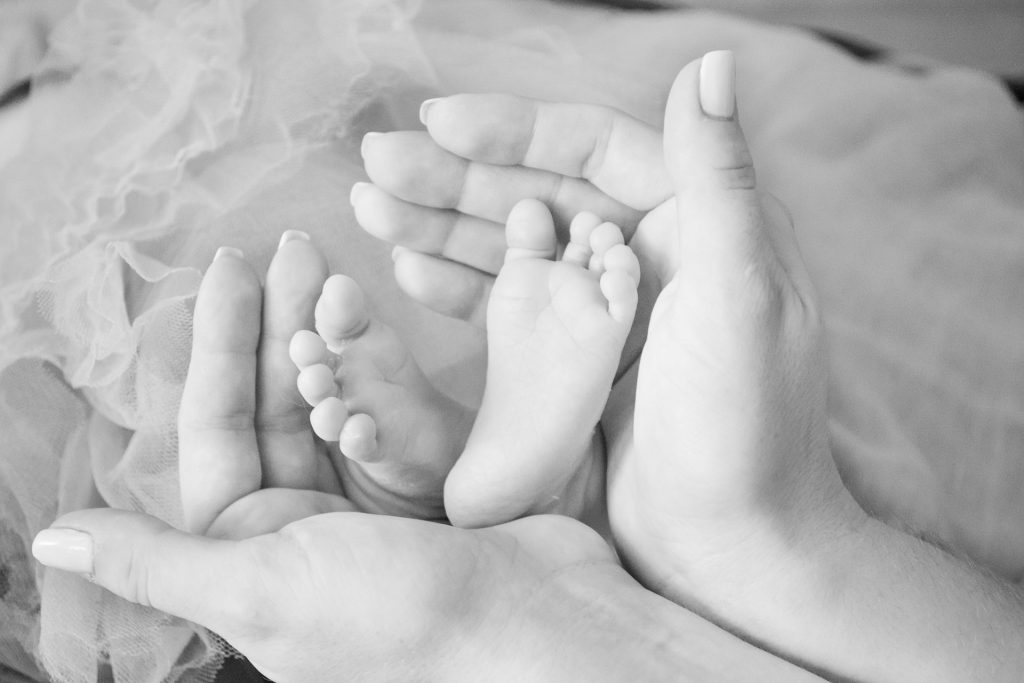 The zero to three movement

This is the general idea that the first three years of life are a critical period for children’s brain development, and that deprivation over those years will result in persistent deficits in cognitive, emotional and even physical health. This idea was first propounded in the late 90s in America, and became the ‘zero to three movement’, which aimed both to change parental attitudes to early development and to affect public health policy. This is something that we wanted to address here because the policy implications have been huge, especially in the States, and the idea is based on some key findings in neuroscience, and yet it’s still not clear cut what’s true and what’s hype.

Obviously the first three years of life are an extraordinary and vital part of child development. Children develop from being almost entirely dependent new-borns to independent, communicating individuals who can dance, sing, and tell stories. The intuitive importance of those early years was backed up by the emergence of some intriguing neuroscience, key among which was the idea of sensitive periods. A sensitive period is a time in a young animal’s life when their brain and behaviour are most susceptible to being changed by the environment; for example, song birds must learn their species-specific song early in life[i]. All animals studied, including humans, show sensitive periods as juveniles[ii]. A broad implication could be, wrongly, taken that this means we must learn things early or we will not learn them at all.

But to go wrong you have to go really wrong

The idea of sensitive periods is compelling, but ultimately largely irrelevant to any typical child rearing environment. The kinds of things that have been convincingly shown to have sensitive periods in humans are very basic things like depth perception, and even then the sensitive period is thought to extend to age four[iii]. In the case of language development, the most convincing sensitive period is for being able to perceive the speech sounds of a language[iv], again quite a basic human skill. To not experience these basic environments, for a child to experience less than should be most basically ‘expected’ by a human brain, would require extreme neglect [v]. Tragically, we can consider the effects of such extreme early neglect through examples like the international adoption of children from Romanian orphanages in the early 90s after the fall of the Ceausescu regime.

Cognitive catch-up is also impressive; in one fairly representative study a group of children adopted around their third birthday later showed IQ within the normal range, while their non-adopted peers were diagnosed as learning disabled. Notably though, the adoptees did fall short on school performance, suggesting that cognitive performance lags behind cognitive competence.

In terms of social-emotional development, these children tend to fare less well. Probably the most commonly used metric for emotional development is whether children show a healthy secure attachment to a care giver, as insecure attachment at around 12-18 months is associated with anxious behaviour and even pathological anxiety later in childhood[vii]. The Romanian adoptees showed an unusual pattern of attachment in later childhood; for example 33% showed ‘disorganised’ attachment, where children are unable to trust their care giver but have no one else to turn to. Although this figure is lower than the 70% of children left behind in orphanages who are disorganised in their attachment, only 15% would typically be expected to show this pattern[viii]. Children were much more likely to show secure attachment if they had been adopted before 12 months, and other studies of internationally adopted children suggest that babies placed in adoption under six months seem to show normal attachment patterns in early childhood[ix].

So on the whole, if adopted children have problems it’s most likely to be social-emotional, and also in terms of cognitive performance (but not competence). Indeed if you think about a baby experiencing a new space for the first time with their parent, that baby can only explore the new space, be curious and experiment if they feel they can use their parent as a safe base to return to. On a wider scale, this is the most important aspect of the first three years of child rearing- allowing your baby the emotional space to develop cognitively.

Development beyond the first three years is important too

It’s also important to bear in mind that the human brain is constantly changing through life; and the massive programme of neural development over early childhood actually carries on right through adolescence in different parts of the brain[x]. As neuroscientist Jay Giedd says, “Even though the first three years are important, so are the next 16. And [during] the ages between three and 16, there’s still enormous dynamic activity happening in brain biology. I think that that might have been somewhat overlooked with the emphasis on the early years.” [xi]

Play with your baby but don’t hothouse them

So yes, the early years are important and what happens during them can effect children for the rest of their lives, but what’s crucial is not learning things but developing the emotional stability to best support learning later. The zero to three movement has been really positive in some ways, for example it led to health insurance for 5 million uninsured children through the Children’s Health Initiative. However, focusing on the first three years exclusively underplays the development that happens right through childhood and adolescence, and the message to parents and practitioners could be much more effective if it were more focused on emotional development.

The verdict? This is a neuro-hit in that the first three years are a vital period of brain development, but a neuro-myth in that the only aspect of higher cognitive development that is really dependent on those early years is social and emotional security (and see ‘Diet makes a difference to learning’ for the impact of poor nutrition in the first two years).

The science of attachment has a really interesting history. For an example of the Strange Situation, by Mary Ainsworth, see here.

Charles Nelson has worked extensively with adopted Romanian orphans. This is a particularly interesting paper on memory development, and how even though a complex process like memory has no sensitive period as such, it does require early exposure to novelty: Nelson, C. (2000). Neural plasticity and human development: the role of early experience in sculpting memory systems. Developmental Science, 3 (2), 115-136.

[v] See Effects of experience for an excellent review of early brain development and the role of sensitive periods.