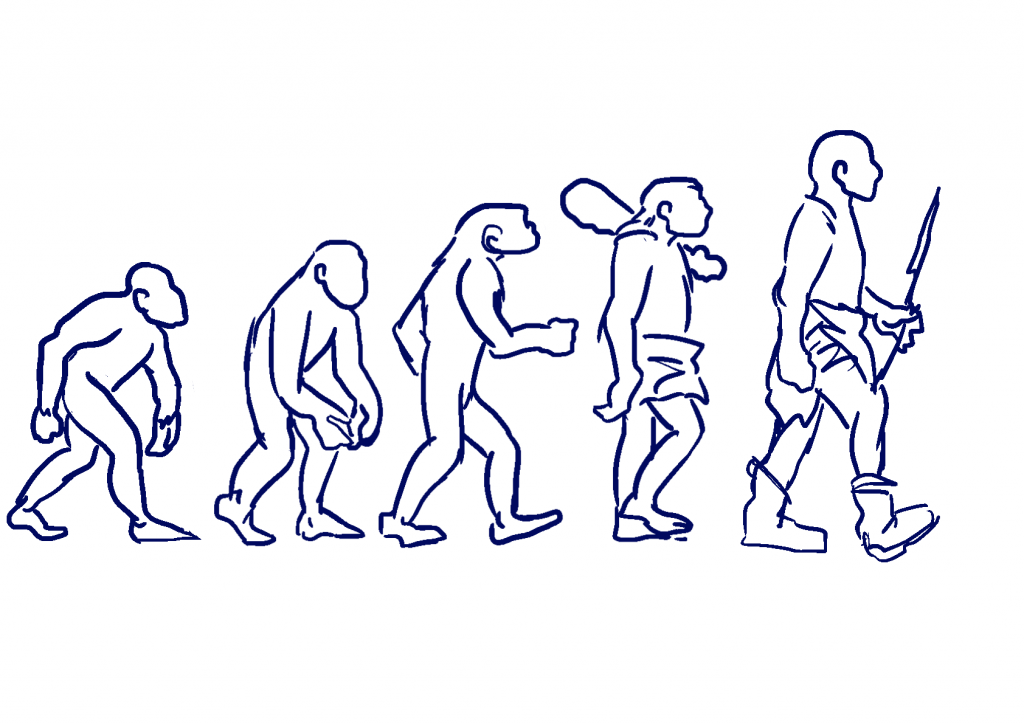 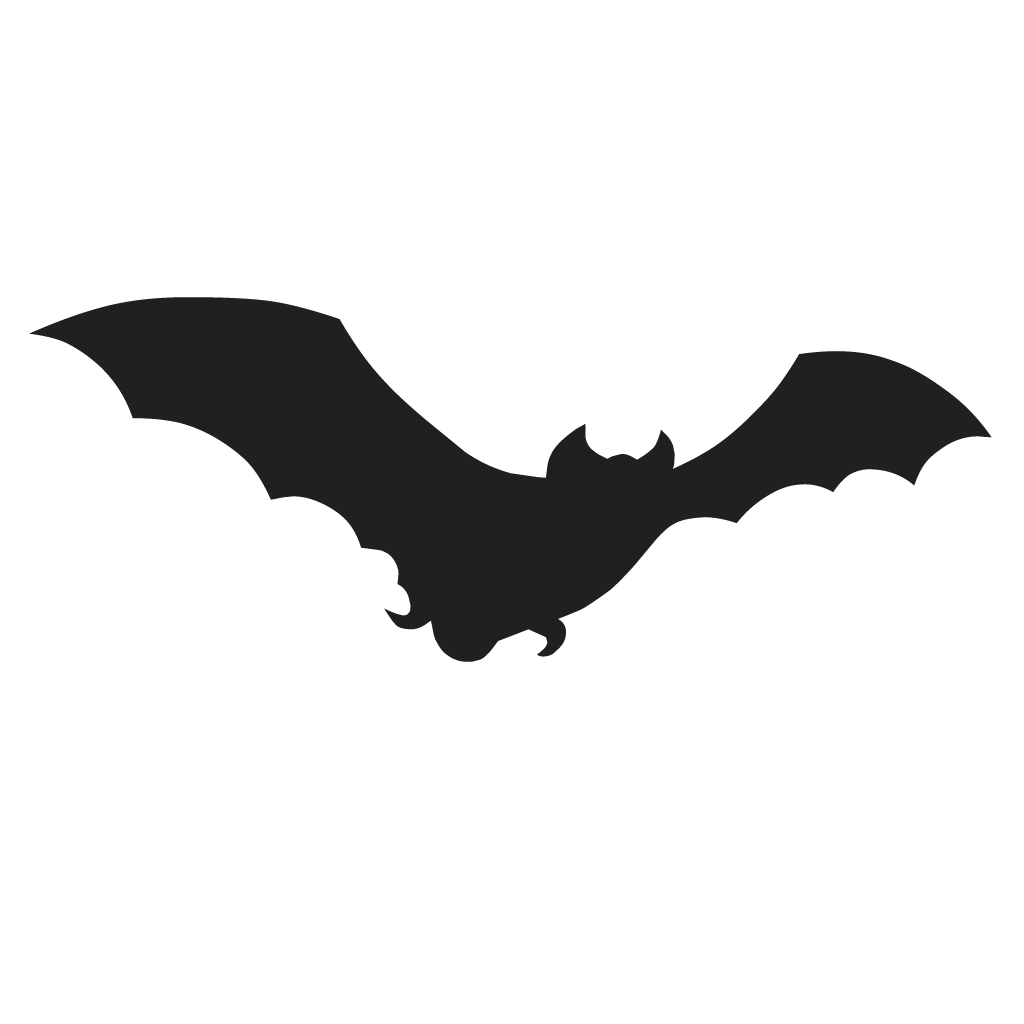 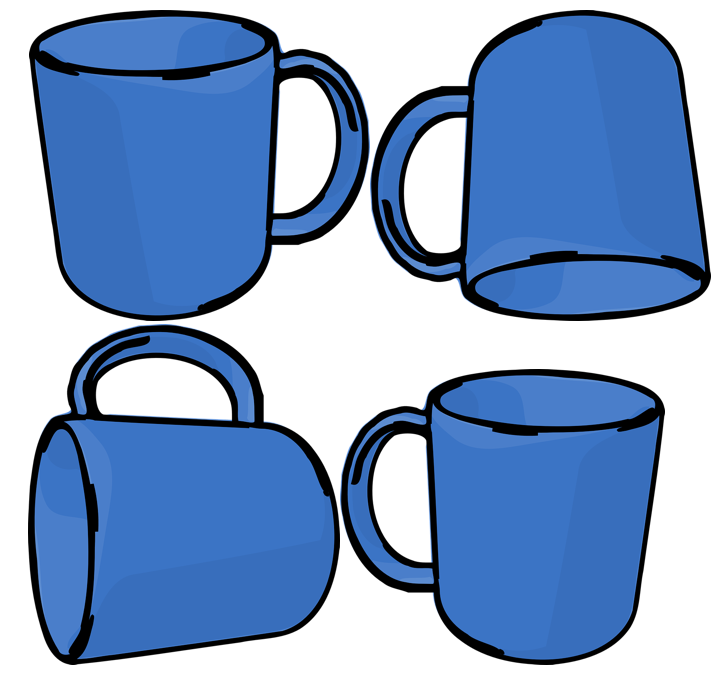 At this week’s CEN seminar, PhD student Cathy Rogers presented findings from a recent report into adult literacy she co-authored with Dr Victoria Knowland and Prof Michael Thomas. The full report will be published here as soon as it is available.