CEN member Chloë Marshall is Professor of Psychology, Language and Education at the 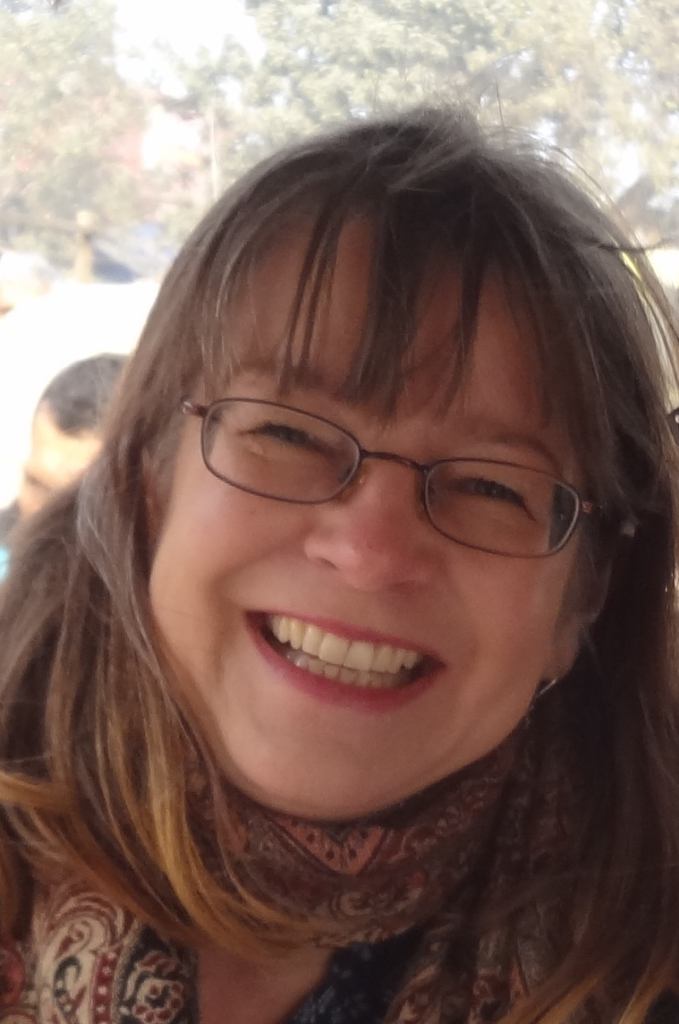 UCL Institution of Education, were she runs the Acquiring Language and Literacy in Challenging Circumstances (ALLICC) Lab. In this blog she discusses her research on deaf children’s language and executive functions.

The term “deafness” refers to all types of hearing loss from mild to profound, including deafness in just one ear. While assistive technologies such as hearing aids and cochlear implants may improve a child’s ability to hear sounds, they don’t “cure” deafness. Oral language development is delayed in the majority of deaf children because they are having to acquire a language that they can’t fully access, and this impacts their learning to read and write, and their academic learning. In contrast, for the minority of deaf children who are born to deaf parents who use a sign language – i.e. a visible and accessible language – language development generally proceeds normally.

There is a growing awareness that EFs are associated with children’s learning and academic success. Evidence is also mounting that many deaf children experience delayed EF development. Although researchers have proposed a close relationship between EF development and language development, it is not yet clear whether EFs drive language development or vice versa. Knowing the answer to this question could be important for working out how to best support deaf children in achieving academic success.

I am one of a group of researchers led by Professor Gary Morgan at City, University of London, and funded by a grant from the Economic and Social Research Council to the Deafness Cognition and Language Research Centre at UCL. For several years we recruited and assessed a large group of deaf children aged 5-11 years, and a comparison group of hearing children. We measured their EFs using a range of experimental tasks, and also assessed their vocabulary using a naming task where responses could be given in spoken English or in British Sign Language (BSL). Importantly, we used EF tasks which were non-verbal, in an attempt to not disadvantage our deaf participants, who were likely to have lower language abilities.

Even though our EF tasks were non-verbal, the deaf group as a whole scored more poorly compared to their age-matched hearing peers (although there was a lot of individual variation, and many deaf children scored well). They also scored more poorly on the vocabulary task. By testing children twice, two years apart, we were able to investigate whether growth in vocabulary scores over those two years predicted growth in EF scores, or whether growth in EF scores predicted growth in vocabulary. We found the former – vocabulary development was driving EF development (even though EF had been measured non-verbally). In contrast, developmental changes in EF did not predict vocabulary development. Although we haven’t yet done any detailed analysis to compare the results of deaf children who signed versus those who used oral language, a preliminary analysis of our two visuo-spatial working memory tasks revealed that signers who had started learning BSL when they very young performed as well as their age-matched peers, but that later signers scored more poorly.

Implications of our research findings

Our research findings underscore the importance of language for cognitive development, and highlight the need for deaf children to be supported in their language development. There needs to be greater awareness on the part of parents and of medical and educational professionals that early access to sign language may benefit deaf children’s oral language and EF development. Deaf children are at risk of under-achieving at school, but this under-achievement is not inevitable if we understand the factors that contribute to variation in outcomes, and in particular those factors can be leveraged to improve success.

To find out more about what support is available for deaf children, visit the National Deaf Children’s Society

Read more from this research:

Nonverbal Executive Function is Mediated by Language: A Study of Deaf and Hearing Children