We are delighted to welcome researcher Jo Van Herwegen, Associate Professor at Kingston University, to our series in which researchers talk about the relevance of their work to the classroom. Welcome Jo! 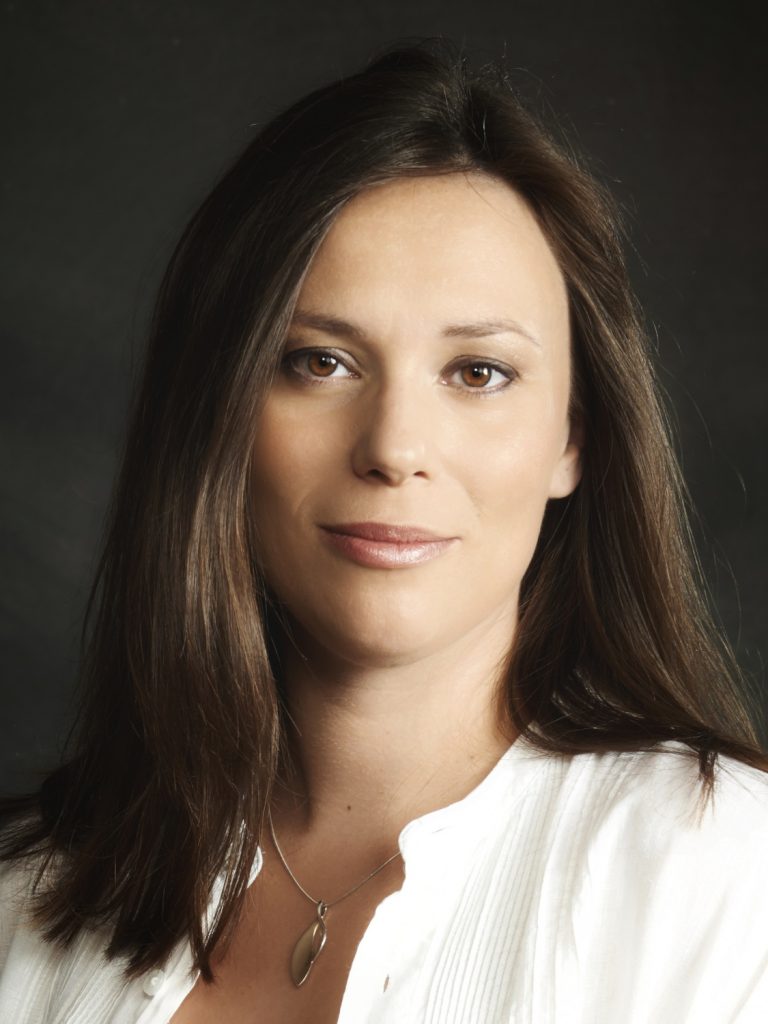 For example, typically developing children who are good at maths are also skilled in mathematical estimation (e.g., saying where there are more dots) and have been argued to have a better Approximate Number System (ANS) abilities. This suggests that the ANS is an important building block for mathematical development. However, it is also possible that better mathematical abilities allow the development of a better ANS. Studies with typically developing children often rely on correlational findings, but these studies cannot provide insight into causal pathways. Studies in neurodevelopmental disorders or populations who have difficulties in a particular area can therefore help further our understanding of what results in mathematical delay.

Traditionally, pre-school instruction in the UK is informal and happens during play, with children who show mathematical difficulties receiving very little additional support. Our results show that both PLUS and DIGIT games improve pre-schoolers symbolic and non-symbolic abilities both short-term (immediately after the training) as well as six months later. Although we were not able to follow-up these children longitudinally to examine which children received a formal diagnosis of dyscalculia later on, around half of the children were no longer considered to be low performers six months after the start of the study. This suggests that playing the PLUS as well as DIGIT games on a regular basis for just five weeks during the pre-school years allows children who perform poorly on mathematical ability tasks to have an optimal start to schooling – and might prevent some children from receiving a formal diagnosis of dyscalculia later on.

When doing mathematics with young children we often focus on counting and we are quick to correct counting errors. This potentially can make even young children “afraid” of maths or think they are “bad” at maths. However, we know from research that estimation is a very important building block for children’s mathematical understanding and development. So next time when you ask a child “how many things are there”, allow them to guess and discuss whether the number they name is a large number or a small number and how it compares with the real number of objects in front of them.