Anglia Ruskin University’s Dr Roberto Filippi carried out research in Cambridge primary schools, focusing on children aged between seven and 10. Michael Thomas, from the CEN, was a co-author on the study. The study found bilingual children were more able to maintain focus on a main task, which in this case was the identification of the subject in a short sentence in the presence of noise.

Pupils who only speak one language did not reach the same level of efficiency, showing that noise negatively affects their ability to sustain attention, especially when comprehending more difficult sentences.

Dr Filippi said: “Previous research has shown that bilingualism has a positive effect on cognitive abilities, but there were no studies investigated whether these advantages extended to learning in noisy environments. 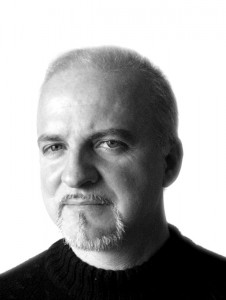 “Primary schools are the key stages for the development of formal learning in the first years of life. However, they are also remarkably noisy. Therefore the ability to filter out auditory interference is particularly important within the context of an educational environment.”

Dr Filippi was joined by international researchers from Birkbeck in London and the Northwestern University in Chicago. The study provides further evidence of the importance of learning a second language early in the UK educational system. The research is in line with previous research in adult second language learners, which implicated the cerebellum as the neural structure involved in mediating language interference when the bilingual focuses on a single language.